William King-Noel, the first Earl of Lovelace, built this hunting lodge in 1887. Lovelace was an English landowner, Lord Lieutenant of Surrey and a distinguished scientist. He gains a footnote in history for marrying Lord Byron’s only legitimate daughter, Ada, a pioneering ‘poetical scientist’ who assisted Charles Babbage in understanding and writing the first computer program.  She also developed a vision on the capability of computers to go beyond mere calculating or number-crunching while others, including Babbage himself, focused only on those capabilities.  The Torridon is a good example of the kind of Scottish holiday home that the English nobility enjoyed after Queen Victoria made the Highlands of Scotland “respectable” again.

The original entrance was through the Dining Room until the addition of the clock tower.  In order to build the house all materials had to be shipped in by boat and even the soil in the kitchen garden was brought over from Ireland.  The house was built during the 50th year of Queen Victoria’s Reign and you will notice that the Hall and Eilean Chasgaig Room (the Dining Room) are dedicated to her. You will see that the Drawing Room has an unusual Zodiac ceiling, again another tribute to Queen Victoria who was fascinated by astrology.

Featured on BBC ‘Amazing Hotels of the World’

Dan becomes Chairman of Pride of Britain Hotels for 2 years

The Torridon Hotel is awarded 5 stars from the AA.

Cateys Independent Hotel of the Year

Awarded 3 Rosettes by the AA

Torridon switches to a bore hole for all its water supply

Install our own Electric car charger

Torridon wins Hotel of the year for Pride of Britain hotels

Torridon converts to Biomass energy for heating and hot water

Completion of the carbon management programme from the Carbon Trust

The Stables Awarded 4 stars from VisitScotland and AA

Daniel and Rohaise Rose-Bristow (The Gregory’s daughter), bought the business in 2004 having managed the property for 5 years. They continue the great tradition that has gone before and aim to exceed the expectations of all who visit Torridon.

Included in “the Top 200 hotels in Britain”

Dan and Rohaise Rose-Bristow (The Gregory’s daughter and son in law) join the business as managers, moving from London to Torridon

The Ben Damp bar become Ben Damph Lodges, with the stables, sheds and buttery being converted into 12 bedrooms, pub and restaurant.

In 1993 it was re-opened as The Loch Torridon Country House Hotel, and since then the family has invested hard work to restore it to its former glory and establish the hotel as a leading UK luxury property.  Whilst ensuring that the house retained many of its original Victorian features, they wanted to offer their guests modern day comfort and service.

In 1992 the hotel was bought by David and Geraldine Gregory.

In the early 1960s Beinn Damh House was converted into a hotel and managed by the Lovelace family, who moved into Torridon House. Following the death of the 4th Earl the now Loch Torridon Hotel were sold to Major Braithwaite who later sold the hotel back to the Countess of Lovelace and the Ben Damph Resort to a Dutchman Mr Katz.

Royalty frequented this part of Scotland and Queen Victoria was said to have loved to travel the road between Torridon and Diabaig, accompanied by her personal servant John Brown.

The house is completed and setup as a Hunting Lodge. All materials for the house had to be shipped in by boat — even the soil in the kitchen garden was brought over from Ireland.

Building starts on Ben Damph House (later to become the hotel)  by William King-Noel, the first Earl of Lovelace.

The story of the Annat Skull, said to be used as late as the 1900s. The skull was an unfortunate woman who committed suicide, the daughter of Farve Wizard who lured victims to their deaths on the wild rapids of the black Water. In the 18th Century, a suicide was not permitted burial in sanctified ground, so she was buried outside, close to the wall of the old burial ground. Her skull would surface many times and eventually became an instrument for apparently curing epilepsy with water sipped from the skull.

Torridon existed as an ironworks  which probably converted pig iron produced in furnaces on the shore of Loch Maree into wrought iron for shipment to England.

12 Months of The Torridon 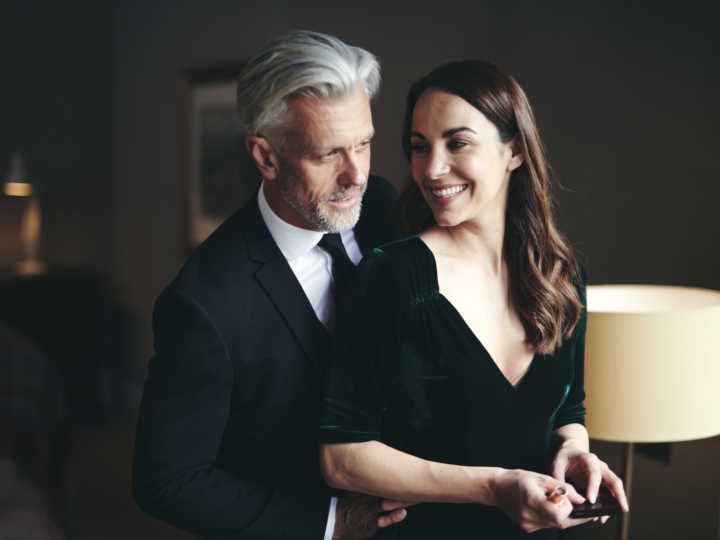 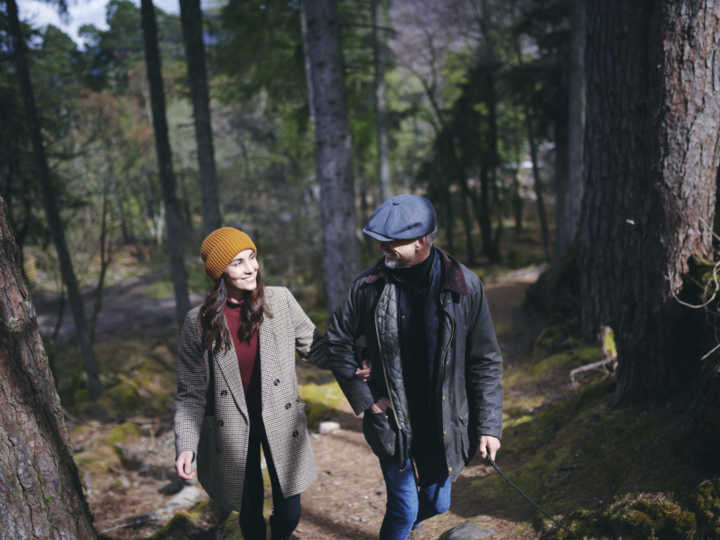 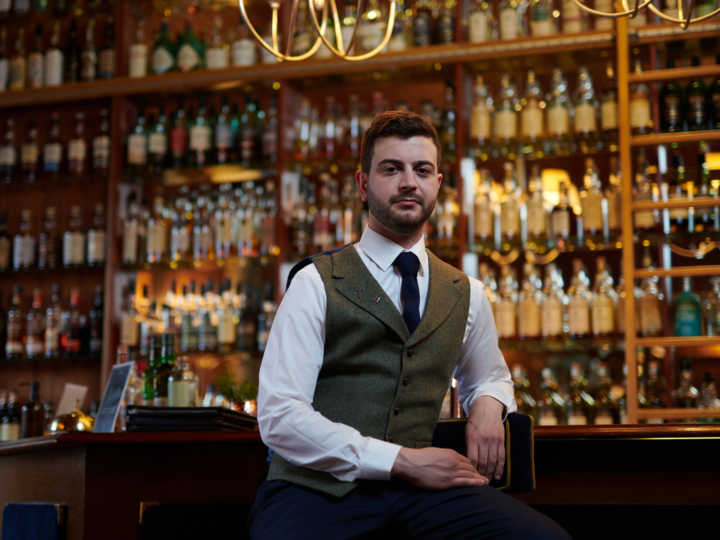 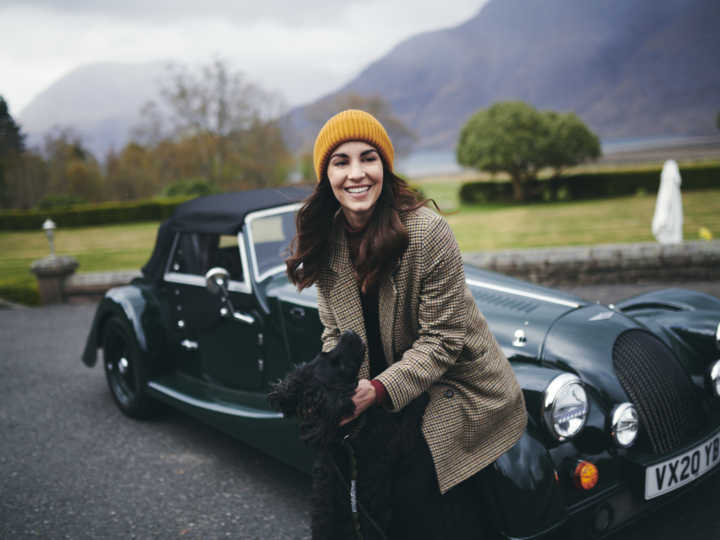 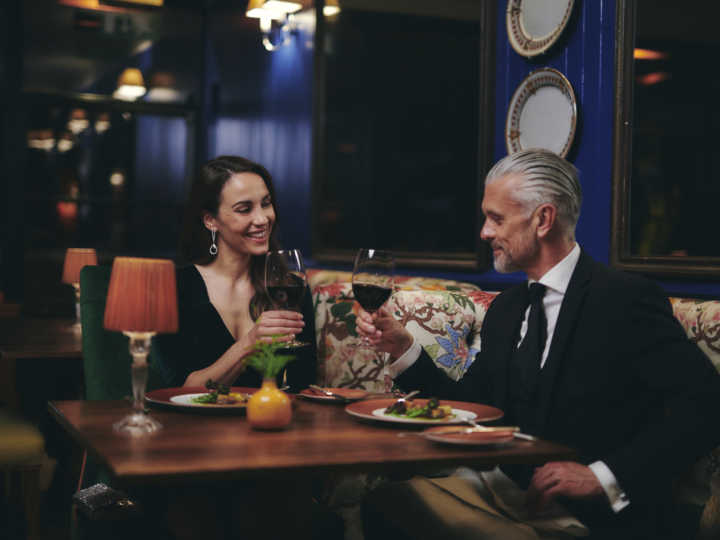 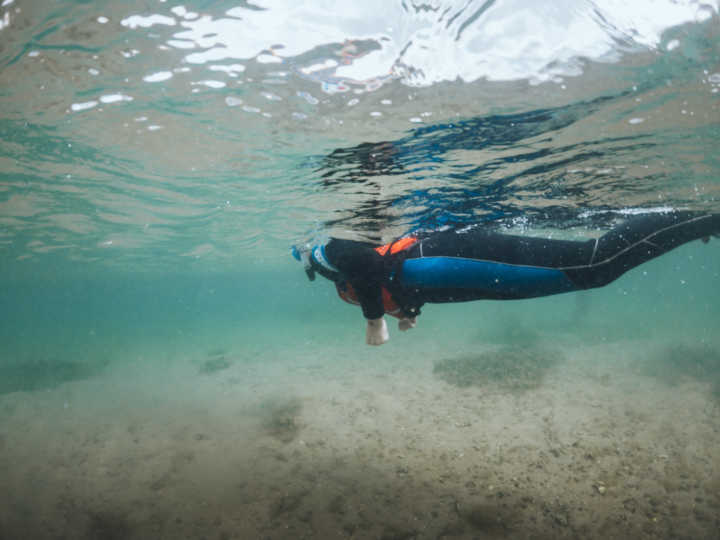 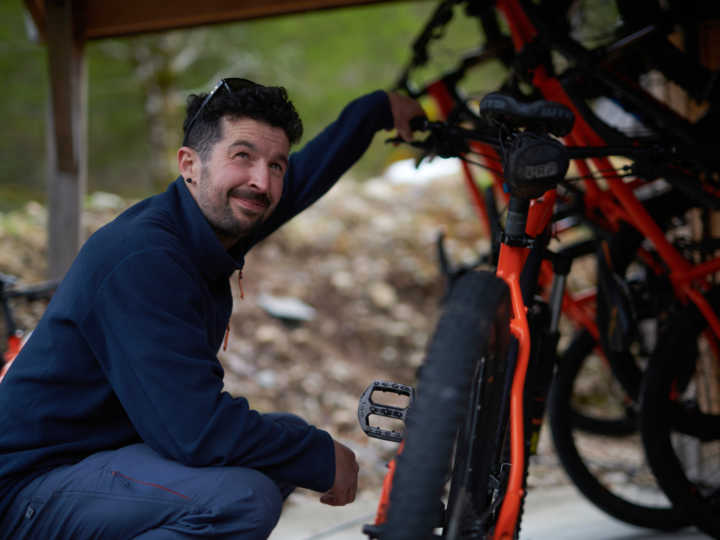 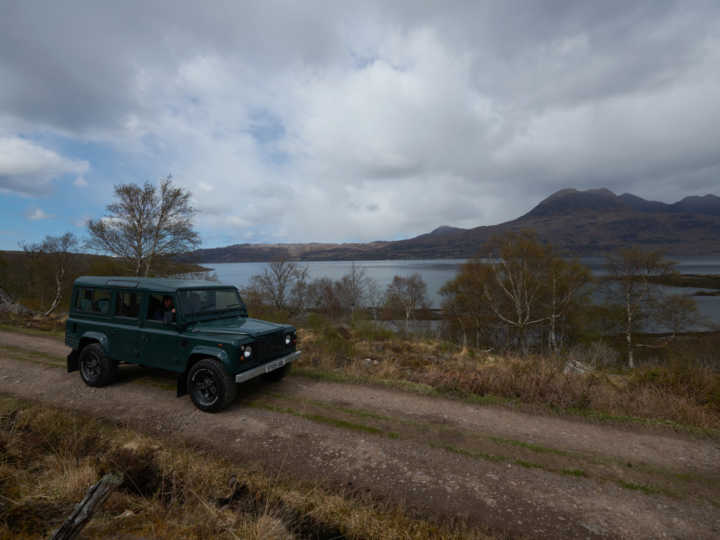 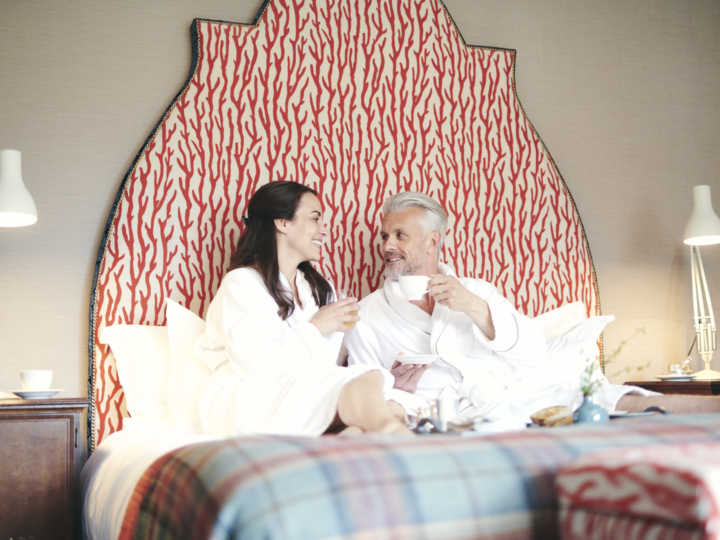 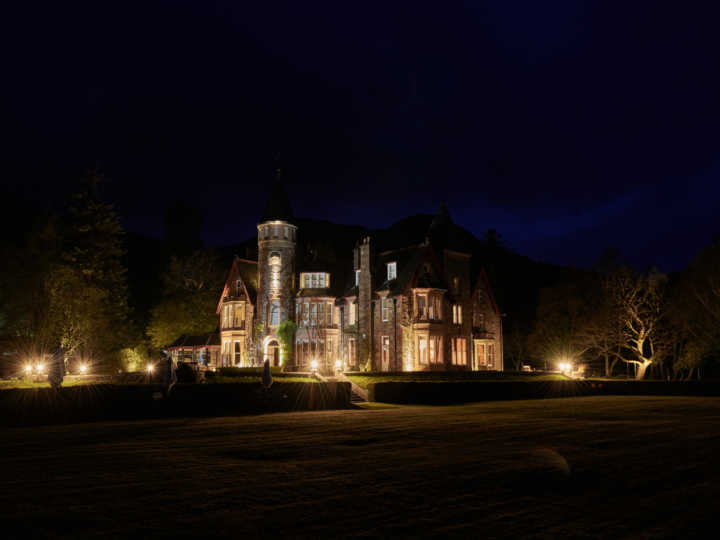 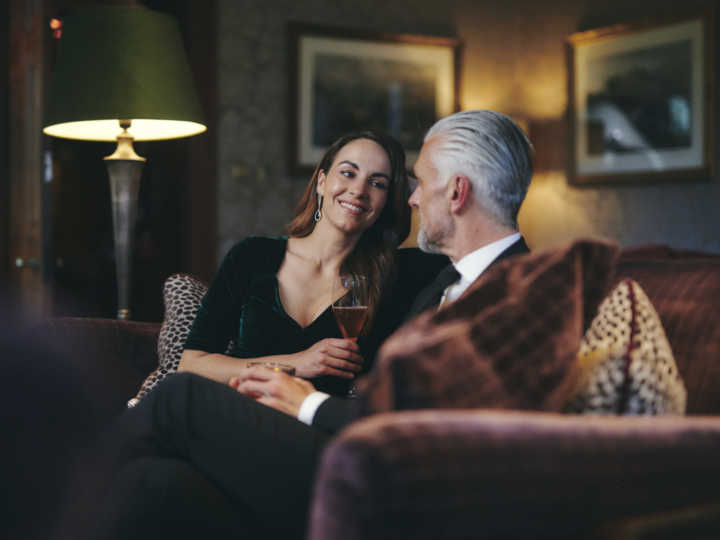 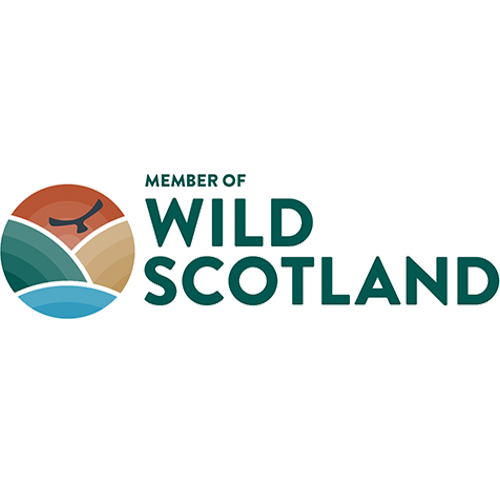 Welcome To The Torridon Booking System

By booking direct with us we promise the best rates and complimentary Scottish breakfast throughout your stay. If you would like to gift a stay at the Torridon to a friend or family we have a range of voucher options available to enjoy a Torridon Experience.